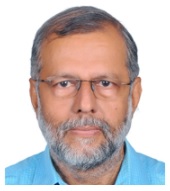 He is Managing partner of Santha Paint House and Chairman, Dreamcoat Surface Finishing System Pvt Ltd. A visiting lecturer on paints at the Architecture Department of Govt College of Engineering, Trivandrum, he is also consulted by practicing architects and interior designers on a regular basis. Mr. Vijaykumar is the president of All Kerala Paint Dealers […] 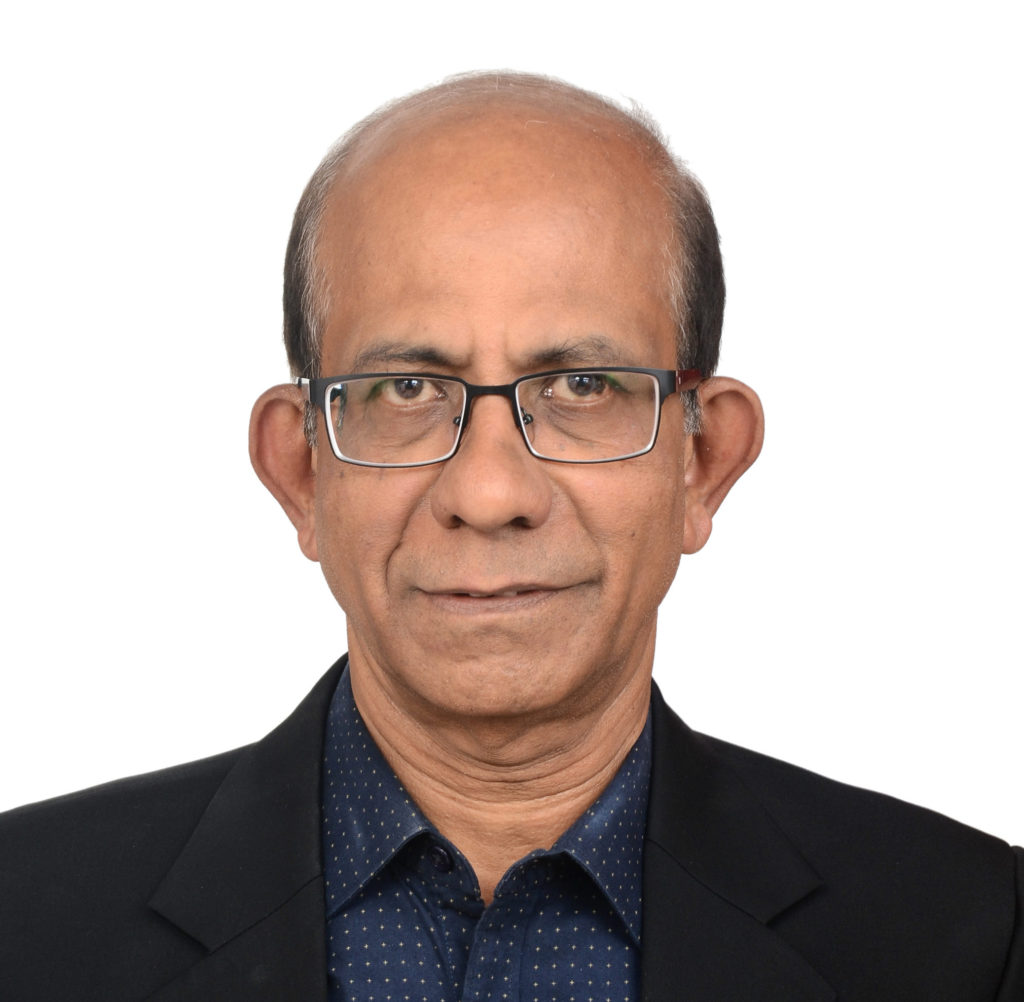 After completing education at IIT Madras and IIM Calcutta, he joined Asian Paints where he spent 35 years in various roles, the last as CEO of a JV with PPG Industries, serving automotive customers. Later, he headed a KOSPI listed pharmaceutical company in Seoul as its president for three and a half years. A past […] 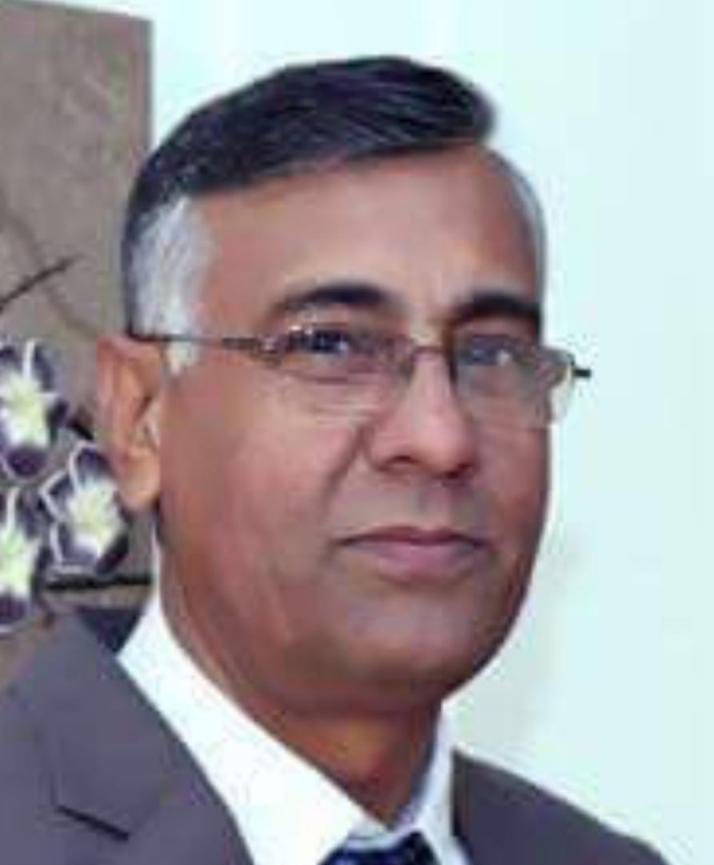 He is a well-known personality in the Paint manufacturing sector, having 40 years experience in the Paint Industry. He is a Postgraduate from Delhi University. He was the Past Warden of Delhi Civil Defence. He is National Treasurer of ABJB MAHASABHA and a Managing trustee of SHIROMANI SABHA HARIDWAR and DELHI SEWA DHAM AYODHYA UP.He […]

A graduate from Commerce from Shri Ram College of Commerce, he is also a post-graduate in Management (MBA). Mr Sagar Goel believes that entrepreneurship is about solving problems of others first and emphasises on ethics and professionalism in business. He is an active philanthropist, being on the boards of several education and religious institutions. He […] 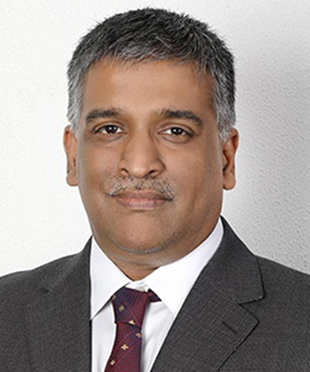 He joined AkzoNobel in 2013 as Head of Sales and Marketing, Decorative Paints, AkzoNobel India and was appointed Country General Manager India in 2014. Rajiv was appointed as the Regional Director, Performance Coatings, Middle East & Africa in January 2017 and has served on the Boards of several AkzoNobel group companies in the Middle-East and […] 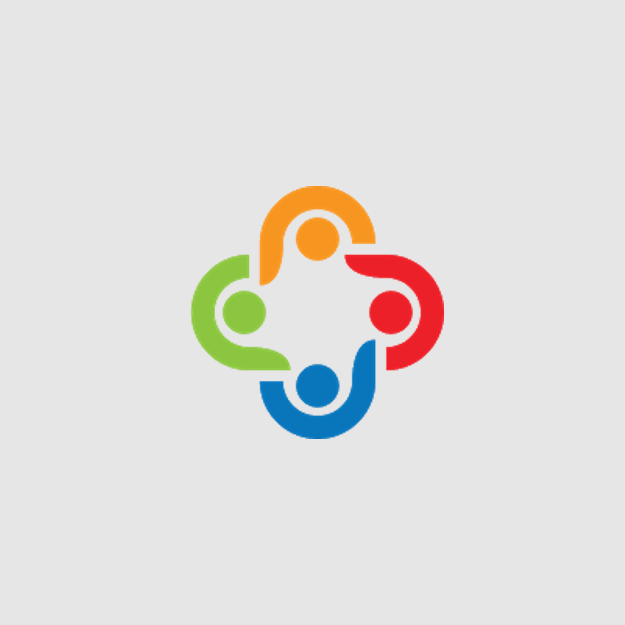 She is a global leader in innovative sustainable colour solutions. She is a graduate in Chemistry with an MBA in Finance from Mumbai University. An alumnus of the Harvard Business School as well as the Stanford School of Business, she has over 25 years of rich experience in the field of colour and dispersions. 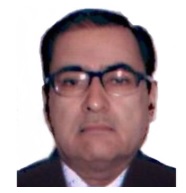 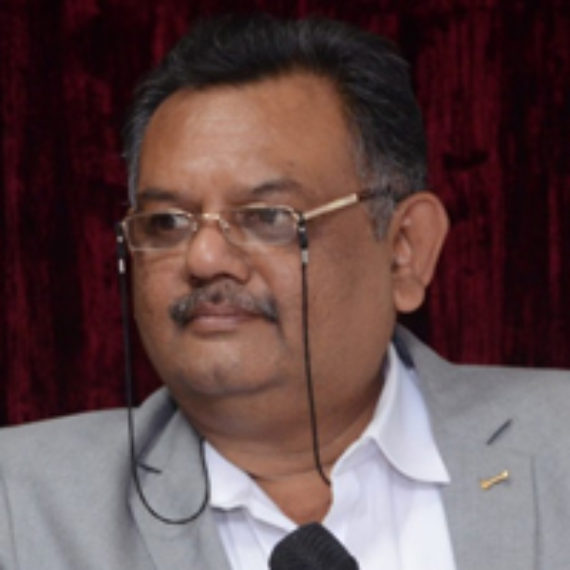 He has been associated with the Indian Small Scale Paint Association since 1987, completing nearly 30 years of dedicated service to ISSPA, in various positions. He runs a successful Paint Manufacturing unit in Pune. He served ISSPA as Chairman of Maharashtra Region for the period 2013-15, and was the president of ISSPA for the period […] 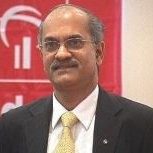 He is a L&T veteran who after a 39-year stint in various roles in Construction, Mining Machinery, Tractors, IT Services and facilities management at Hazira, retired in 2017. Post retirement he has taken up the assignment of Chief Executive of the Skill Development Mission at Larsen & Toubro since 2019. He also heads the core […] 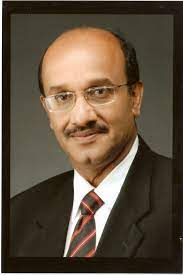 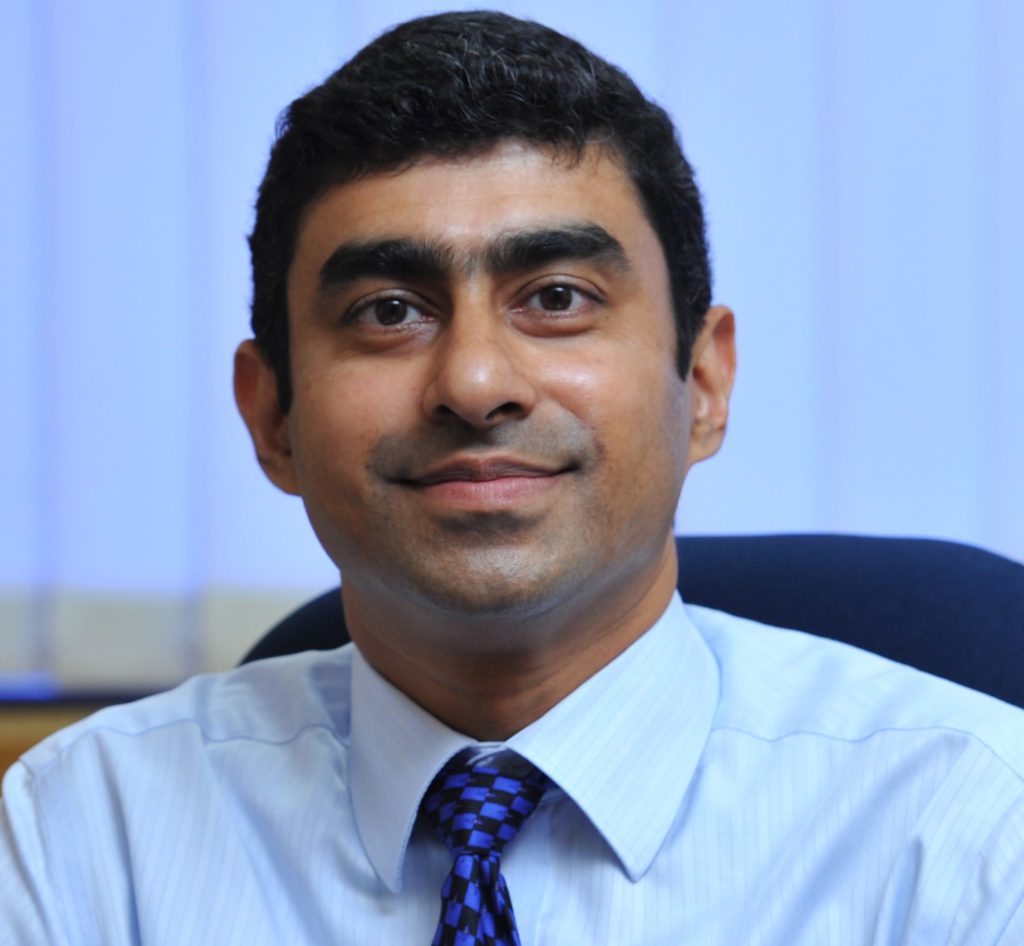 He has been with Kansai Nerolac Paints since 1994. 48 years old, has held various positions in Strategy, Industrial Sales, Corporate Planning, IT, HR & Supply Chain over the last 23 years. Today he is part of the Management Committee of Kansai Nerolac Paints. In his current role he is responsible for driving company’s strategy […]

He has spent over two decades in various capacities with Asian Paints. He is chairman of the board of governors for Indian Institute of Management, Tiruchirapalli and also a board member of National Skill Development Agency (NSDA) and a part of the Pradhan Mantri Kaushalya Vikas Yojana (PMKVY) Steering Committee, both of which function under […]

After completing education at Mumbai University and IIM Calcutta, he joined Asian Paints where he spent 35 years in various roles, the last as CEO of a JV with PPG Industries, serving automotive, industrial and marine customers. Later, till March 2016, he was associated with Asian Paints as their Advisor-Corporate Social responsibilities. He was also […] 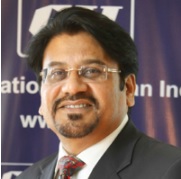 He holds a Ph.D in Financial Economics ‐ an empirical study of efficiency of The Indian Stock Market from Jawaharlal Nehru Technology University, Hyderabad. He is responsible for important areas of work including sectoral verticals – Manufacturing, Services, Agriculture and MSMEs. He works closely with the relevant stakeholders to create Rural Development Infrastructure and sustain […] 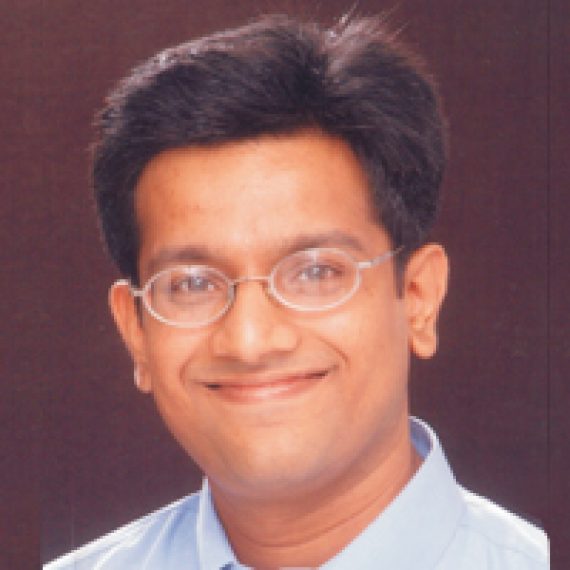 A graduate in engineering from Mumbai University, he has pioneered many innovations in the publication. Colour Publications is the publisher of Paint India, the only periodical focused on paint industry in India and which has chronicled the progress of the industry for over six decades. The company also organises the Paint India exhibition, a biennial […] 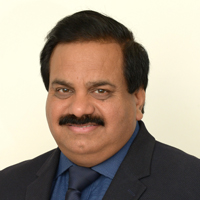 He joined the Company as a Management Trainee, has held several key positions across functions such as Sales, Marketing, Supply Chain, Manufacturing and Research and Technology. 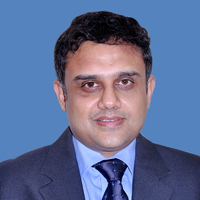 An MBA from IIM Bangalore, he started his career with Asian Paints and thereafter joined Lab Garnier. In 1996, he joined Berger Paints India Limited and has been MD & CEO from 1st July 2012. He is also the chairman of the Skill Subcommittee of CII (ER), member of CII National Council, President of Indian […] 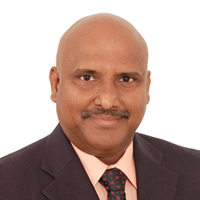 Ashok Kumar Gupta is the Director at Shalimar Paints, India’s leading and most iconic paint manufacturer. In his role at the organization, Mr. Ashok Gupta oversees the overall operations of the brand while also framing successful growth strategies for the brand. Holding a Master’s degree in Physics and PGDBA, Mr. Ashok Gupta is an industry […]