World war brought, in it’s wake, a huge shortage of skilled manpower in Europe, creating a need to interest younger people to the world of vocational skills. Francisco Albert Vidal was given the task of creating the interest in vocational skills by introducing a skill contest for the youth of Spain and Portugal. The first WorldSkills competition was held in Madrid in the year 1950.

The second competition was held in 1953 wherein Germany, France, Morocco, Great Britain and Switzerland too participated along with Spain and Portugal. The competition moved abroad to Brussels for the first time in 1958. This was the beginning of the WorldSkills movement expanding across the globe.

WorldSkills is, therefore, a movement to promote vocational skills. It is a group of people, organizations and nations that together advance the shared social objective of increasing the provision of skills. Skills change the lives of young people around the globe.

WorldSkills competition measures excellence, celebrates Champions and encourages hundreds of thousands of young people to turn their passions into a profession. The competition is held every 2 years. 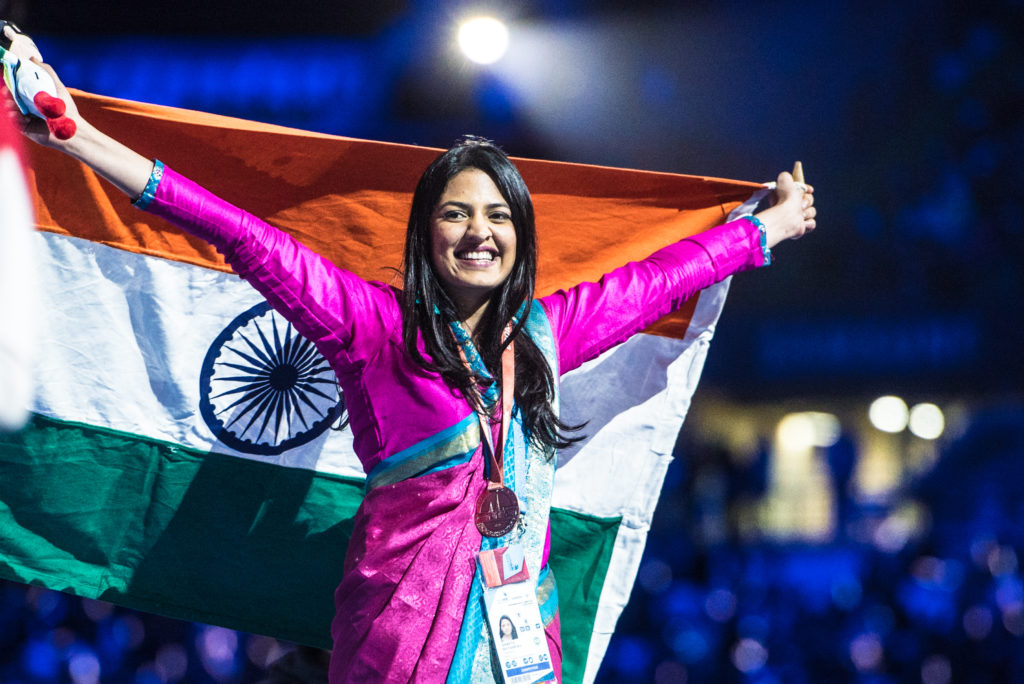 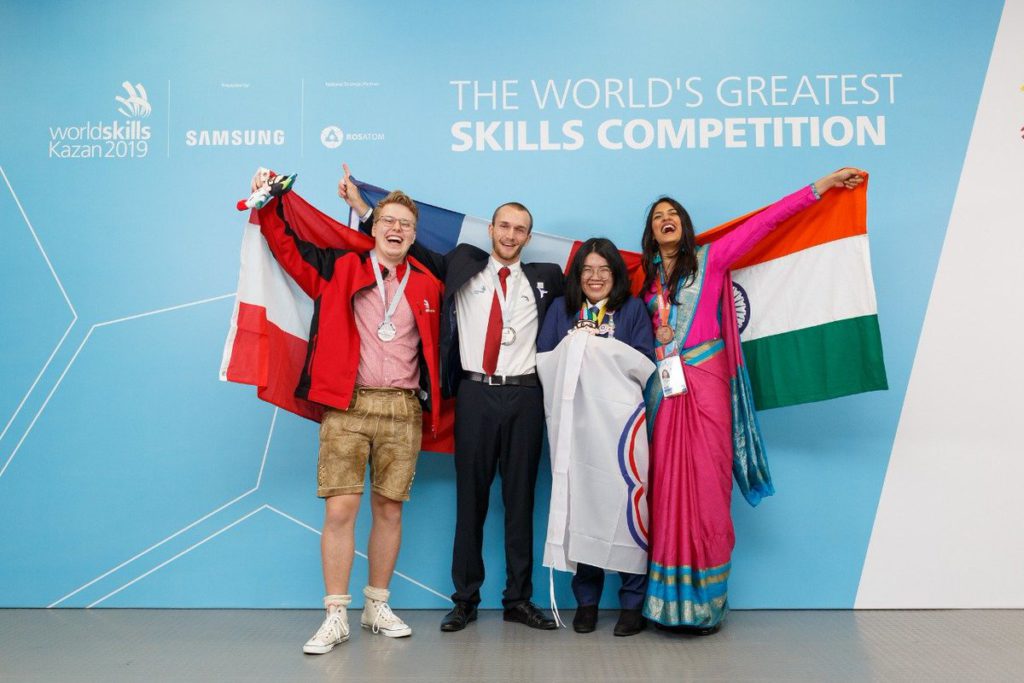 The Journey so far: